Please call city hall if you would like to be put on the agenda.

The Mission Statement of Pateros reads: "The City of Pateros commits to preserving its heritage, sustaining and enhancing a high quality of life for all its citizens and visitors by developing the community to meet the challenges of the future through creative leadership, responsible service and civic partnership."

We are here to serve our citizens and do the very best we can on a daily basis. To ensure the city government functions smoothly, efficiently and within the limits of our budget. We try to provide the highest level of service including sheriff and fire protection, water and sewer services, garbage services, street and park maintenance, as well as other city services.

We invite you to come and attend our council meetings, usually held the third Monday of each month, or stop into city hall and ask questions. 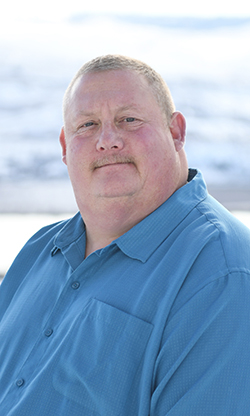 Hello, I am Kelly Hook, your newly elected Mayor.  My family moved to Pateros in 1974.

I grew up in Pateros and graduated in 1984. I attended college at Wenatchee Valley College in 1985.  I lived in several places around Pacific Northwest but always returned to Pateros.

I returned to Pateros and became a volunteer high school football coach for eight years. At the same time, I joined the Pateros Volunteer Fire Department, Fire Dist. 15 Ambulance and became an EMT. I held my certification for 10 years. I was also a First Aid and CPR instructor during this time.

In 1990, I became the last uniformed police officer for the City of Pateros.  I attended the Washington State Criminal Justice Training Commission Police Academy in Burien in January of 1991 and graduated on March 26th. I started working for the Brewster Police Department after Pateros contracted with the sheriff’s office while I was away at my training. I worked for The Brewster Police Department for just over 28 years.  Throughout those years I advanced from a patrol officer serving the community of Pateros to lieutenant of the Brewster police department prior to retiring in 2019.  After retiring I began substitute teaching for both Brewster and Pateros schools.

My father Tom was the Mayor of Pateros from 1979– 1986 and still lives in the area.  My brother Steve and his family live in the Tri-cities and my sister Wendy and her family live in Pateros.

Some of my fondest memories of growing up were the summers and winters I spent in Pateros. The summers were spent riding my bike through town with my best friend, playing basketball at the tennis courts at the west end of Warren Ave, or the hot summer days in the park down town celebrating the Apple Pie Jamboree.  The winters were ice skating on the frozen Methow River, building snow forts on the school field or just spending the cold winter days inside playing board games with my friends.  Sometimes I wish I could go back to those days.  And take the town and all of the people with me.

I want the citizens of Pateros and all who pass through it to feel that sense of peace when they come to town, or as I call it HOME!

Chantel grew up in the area and moved back to Pateros after graduating from WWU in 2016. Currently she is working as a lender of commercial & consumer loans, and she is raising five children and two cats with her husband.  Chantel joined City Council because she wanted to become more involved with the city she is proud to call her home.  Chantel serves on the Police, Fire, Health & Safety and Solid Waste & Recycling committees. 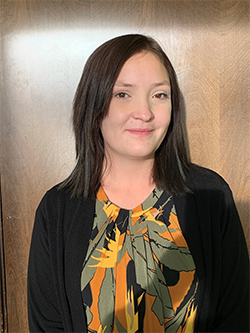 Holly Bange has been a resident since the fall of 2014.  Holly is retired and moved to Pateros from the westside of the mountains with her husband, Ron.  “I have a deep love for our new home and want to be more involved.  There are so many exciting and great things happening here in this amazing welcoming town!” Holly serves on the Parks & Streets and the Water & Sewer Committee. 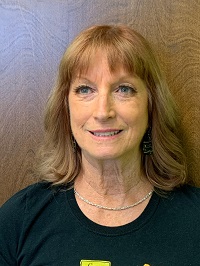 Mike served the Coast Guard for twenty three years and then worked as a jailer with the Okanogan County Sheriff's office.    Mike also worked as a security and training supervisor at Grand Coulee Dam. He has always had a desire to serve the community and jumped at the chance to serve on city council. Mike serves on the Finance Committee, Water & Sewer Committee and the Police, Fire, Health & Safety Committee. 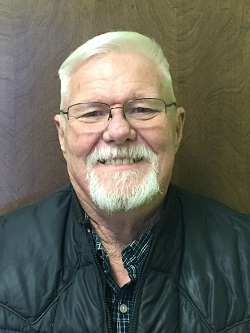 George retired from the State Department of Fish & Wildlife in 2000 after 30 years.  His entire career he was stationed in the Pateros area.  George has served the City of Pateros for over 14 years as council member and stepped in to serve as Mayor for a year and a half after the Carlton Complex Fire and then returned to serving on council. George Brady is on the Finance Committee, Planning Committee, Solid Waste & Recycling Committee. 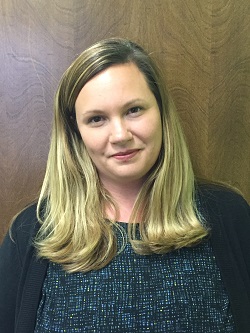 Megan has been a Pateros resident since 2013.  She is active in the community as a 4H leader, and booster club secretary.  She and her husband rebuilt after losing their home in the Carlton Complex fires and have three small children in the Pateros school district. Megan Sherrard is on the Parks & Streets, Planning Committee.